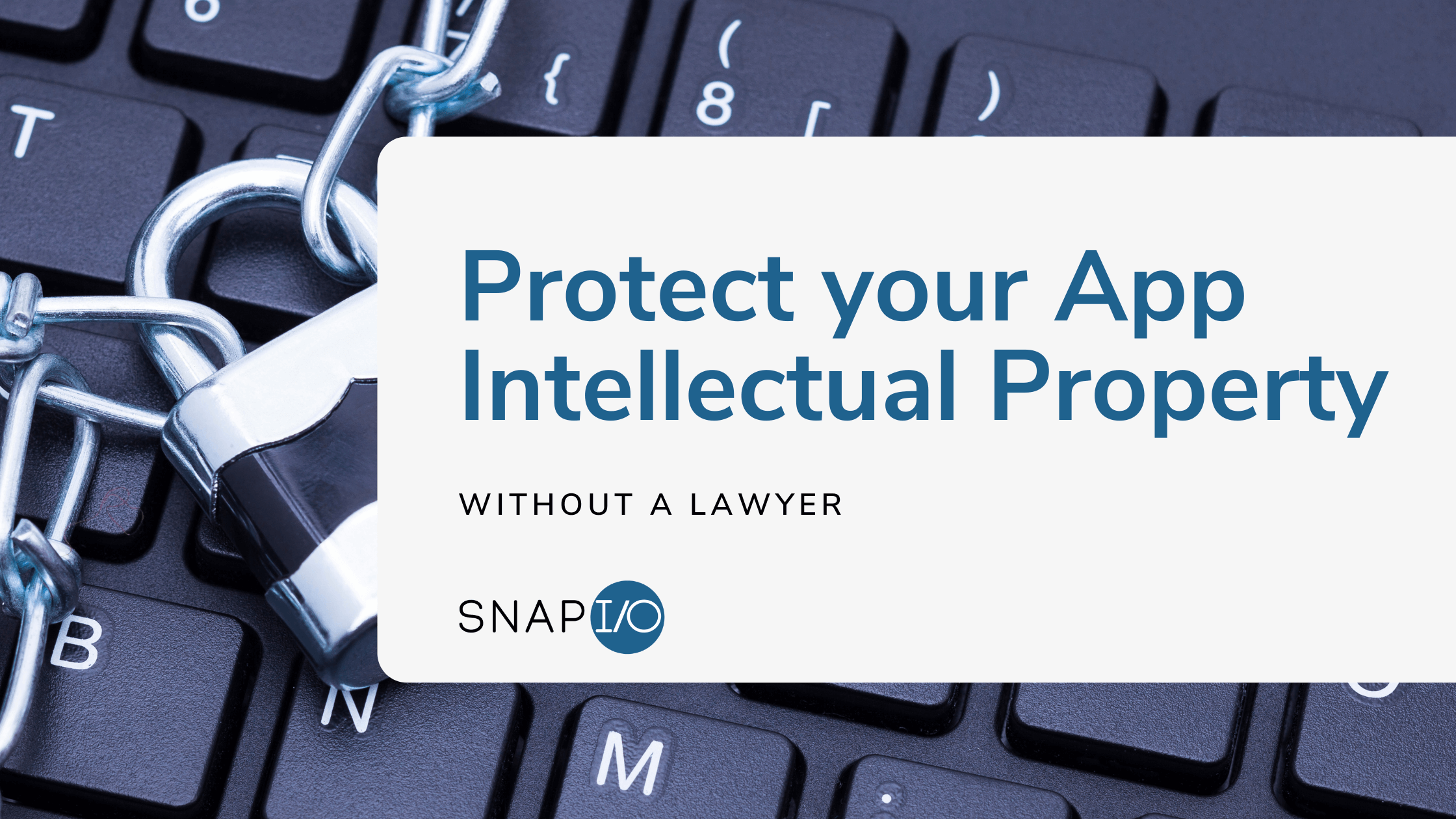 How to protect your app Intellectual Property without a lawyer

There are numerous legal considerations that concern app development and one of the main topics of concern is intellectual property. Unlike physical goods, Intellectual property is much harder to protect as it is indivisible, and any number of people can "consume" it without it finishing. While patent registration, copyright law, and trademark registration can help protect already documented and exercised ideas, these do not offer the same level of protection for apps at their idea stage. In this article, we will dive into how software development companies can help you safeguard your ideas and maximise your ownership claim on the app going forward.

Be selective of the developer you work with

IT guys indeed have a lot of power in their hands. If ethical behaviour is not embedded in the way developers think and act, problems will arise. Ethical Behaviour is a cultural element for Australian society, but the same may not be the same about overseas cultures. Generally speaking, it is simply not in the interest of Australia’s top-rated developers to act dishonestly as that does not serve the goal of becoming Australia’s preferred development company. At Snapio, honesty is one of the core values on which we run our business.

Transfer the ownership of your intellectual property to yourself

Put your name on your App on the App Stores

The owner of an app is the one who will be responsible for whatever happens on the app, as well as having full power to profit from the app, delete the app, copy it or distribute it. According to Apple Store and Google Play, the correct behaviour is to upload the mobile apps under the intellectual property rights’ account. From the App Store Guidelines: “Apps should be submitted by the person or legal entity that owns or has licensed the intellectual property”. That’s why we always ask our clients to open their own developer accounts before we upload their app on their behalf under their account.

First and foremost, consumers must guard themselves and put their apps in the hands of trusted developers they know they can charge. While other forms of legal protection exist for intellectual property, ideas need to be further developed into intellectual goods before they can be offered the same level of protection. Software development companies can help you transform the idea into a tangible asset as well as helping you remain the sole owner of the outcome by transferring intellectual property rights to you as well as submitting apps under your name in the App Stores.

I have been a technology consumer since birth and a technology creator since 2015. I help business owners and entrepreneurs translate their ideas into real-life apps and websites which we create here at Snapio.

We combine our knowledge, experience and technical expertise (our founders have more than 20 years of experience in the industry) to bring software development to Australia as a first-of-its-kind all-inclusive service.

If you have an app idea, if you are a business owner that needs a website or custom software, or if you already have an existing development team but you need some expert advice or assistance - let's chat. 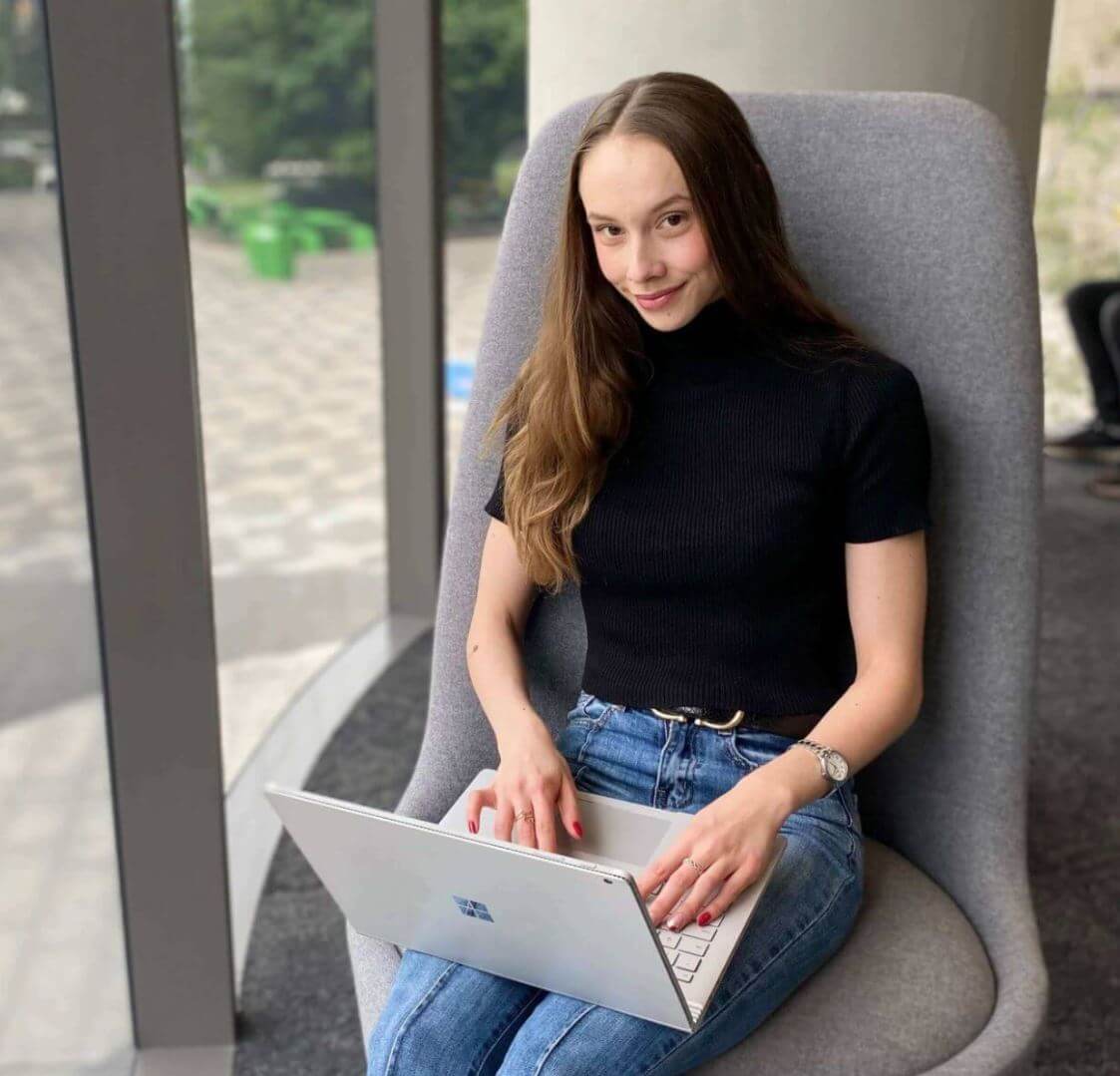 We build beautiful, powerful, and life-changing digital products to help transform your business or bring your idea to life.

When building a solution with Snapio, you are guaranteed: Mobile App or Web App? Choose what is right for you

We give you all the information you need to know about mobile vs. web apps. Hire developers fast with Snapio’s Team as a Service

Hire talented developers fast with Snapio's Team as a Service and grow your business. Top 3 Pricing Strategies for your App

How much should you charge your users for using your app?